Spine 2D is a software created for 2D animation exclusively, external to Unity but with a plug in to include any animation in any Unity project. It worth the pain or is better to use any of the Unity built in options we have seen before?  Click on read more to find out!

END_OF_DOCUMENT_TOKEN_TO_BE_REPLACED 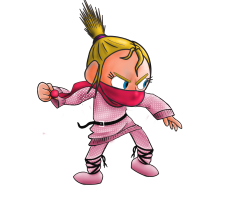 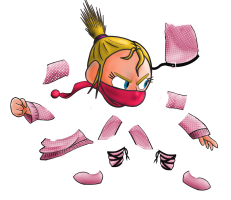