There is something special about survival horror games. It may be their amazingly gruesome stories. Or maybe the core suspense and tense gameplay they provide. There are many elements that make them so interesting and attracting. There are also very different types of terror and survival horror games, with some differences being so big that you could say they belong to a different genre. But among these qualities and characteristics there are some key common elements that all these games share. On top of that, there are some aspects every terror game must respect and implement in order to nail the experience people expect from them.

If you are thinking on designing a horror game today is your lucky day, because we are going to review a few of these key elements that make the survival horror tick.

So, if you please, close you windows, dim off the lights and sit tight, because we are in for some scary stuff!

Keep the tension up

First, what makes a survival horror game so different from other genres is the constant feeling of danger and unease. You always let the player think that they are in danger, even though they are completely safe. In other words, you have to build up tension, in order to keep players at the edge of their seats during the whole experience.

There are many ways to do this, and survival horror games have accomplished this in various ways. For example, you can have some kind of entity or enemy hunting the player down at all times during the game, making it appear in a scripted or unpredictable way, forcing the player to stay alert at all times. Another way to do this may involve some kind of time limit, like a self destruction sequence or having the player needing to find a cure for a disease before time runs out. You can even force the player to hide during nighttime, because that’s when some undefeatable and inmensely powerful enemy appear.

Whatever you decide to do you have to make sure you don’t let players have a moment of rest, otherwise the whole experience might crumble down.

Suggesting is better than showing

Players have a tendency of wanting to see everything at all times. The wan’t to know what’s lurking behind the shadows, they want to know what happened to the creepy scenario you are placing before them. This is of course normal, but it is your duty as a designer not to accede to this demanding force, or at least not at all times. Sometimes you can scare players a lot more just by using ambience sounds, forgotten documents that help to give the story some background or by having stuff occur while they are not looking. You don’t always have to take the player from one big scare to the next, you can keep players on alert just by implying that something terrible just happened (or is about to happen) in the very place they are at the moment, even though nothing is happening at that time. 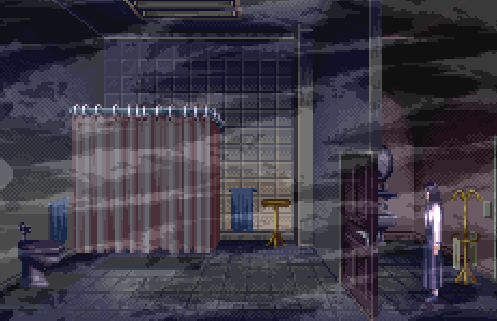 Do I really want to know what lies behind the shower curtain?

On top of this, you have to keep in mind that if you are using a good and mysterious story as a main drive point for your game you have to very carefully and steadily develop it, forcing the player to have to overcome his fear if they want to find out how the story ends. Don’t make everything obvious right off the bat and don’t hesitate to leave a few loose ends here and there. Don’t underestimate the power of the player’s imagination to fill in the holes you leave with amazing and terrible things. Use this to your advantage and you’ll get players hooked right from the start.

Bring players to their knees

Another thing players tend to expect from games is to be able to conquer everything on sight. They want to feel that they have won because they are better and more powerful than their digital enemies. Survival horror games deny players this. And that’s one of the strongest reasons why they are so interesting and attracting to play. You don’t feel powerful like you use to do, in fact, you are weak and feeble, and you feel like you have to take a lot more care about your health just because your character is a lot more real (and closer to your real self) and because the game environment is incredibly hostile.

Making sure players understand that they are supposed to survive instead of killing everything in sight makes them adapt quickly. They reset their priorities and they don’t want to conquer and defeat everyone on sight, they just want to stay alive in order to be able to see what lies ahead. This means that you are subtly forcing players to adapt a specific gameplay style, a style that makes them think in a different way and approach situations differently. They are not thinking on how to kill everybody and get all the loot they can, they just wan’t to get out of there as less painfully as possible, without risking it too much. This also contributes to the tension building part we mentioned before. 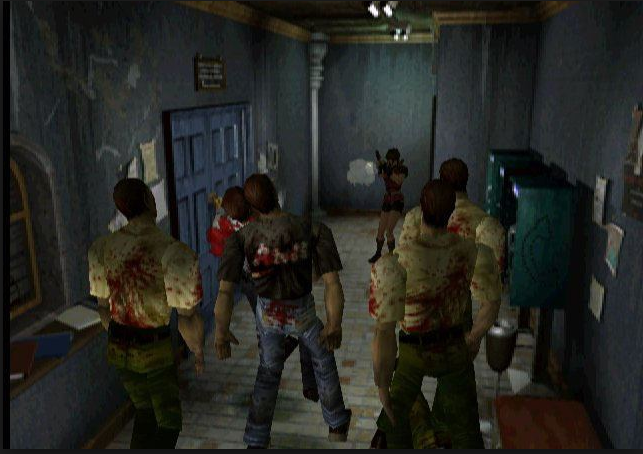 Even though you made everything you could to teach players how to play your game there may still be people that won’t listen and will try to play your game as if it was just another kill-everything-on-sight-shooter. Don’t you worry about a thing, there’s a way to deal with this kind of situation. And it is as easy as rewarding players that adapt to your game, like for example, exploring every corner of the game with special weapons, ammunition or secret plot details and punishing players that try to skip on all that. What kind of punishment do I mean you say?, easy. Make creatures that react to loud noises to avoid people just trying to run past everything on sight. Force players to go through “dangerous” areas more than one time, cutting alternate routes randomly, so they are never able to find a safe route throughout your map. Have enemies resurrect as a more deadly and powerful version of themselves when killed, forcing the player to think before they take them down. These are just a few ideas, but be sure that there are many ways to make players do what you want. The illusion of choice is there, and it is in fact good for the experience to allow for player failure. This reinforces your core gameplay because it makes its rules very clear at all times. And players tend to remember not to repeat mistakes that end up with their character losing its head for the third time in a row. 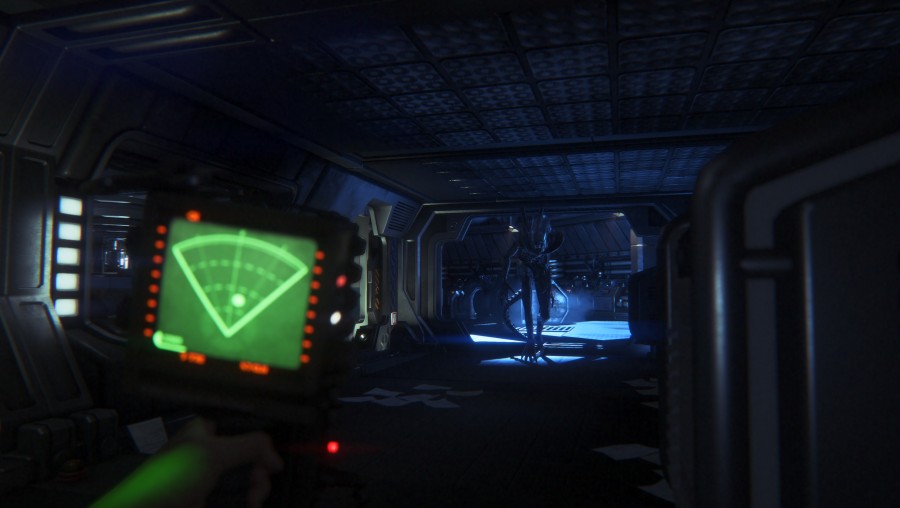 There are a lot more other strategies to make your survival horror experience a lot more engaging, but these few tips are some of the main pillars among which this genre stands. It is true that survival horror games have seen better days, but there is always room for new and exciting experiences, just because us humans find a weird and dark pleasure on being scared. Is that force that makes us want to go home and dig our heads below the pillows while on the other hand we cannot stand another second without knowing what lies behind that gritty corner, even if it could mean our complete demise.

And that’s the very reason why this genre will never leave us. And hell am I glad it stays that way.