It goes without saying that a properly polished game just sets itself apart from the competition. But sometimes polish is not enough, and as a matter of fact it is supposed to be there  for great games. On the other hand, there is something that makes a world of difference between great games and exceptional ones. This is, for me, because of a specific level of attention to detail given by developers to the game’s world and feeling.

But what affects this special attention to detail you may ask?, well, it goes from little audio cues to full special graphics effects. In a broad way we could define these details as something apparently completely irrelevant to the game’s core gameplay that yet it manages to add a significant amount of fun or joy to the game’s experience.

Ok, ok, that last sentence sounded like something right out of the Encylopedia Britannica. I apologize.

On more simpler and understandable terms: adding little things and “silly” details to your game can mean a bigger difference than you think!

Does not matter how small they are

When you play a game you tend to let yourself go and if the setting and gameplay are well done and polished you might get carried away into the game’s world. That’s good, really good. But if on your way through the game you realize that small details like for example the sound of your characters footsteps, or the splash water makes when you jump into water, you just get a kind of immersion that no cutscene or character in the game can provide. Your world will feel alive and even more, it will appear as that it reacts to your presence, that you are actually changing the world around you with your sole presence.

And that’s something the player won’t forget. Don’t you ever underestimate the power of such a well placed and executed detail. 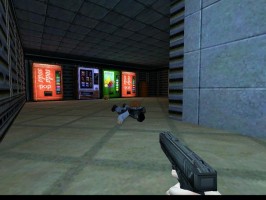 They are more important than you think

Another thing about these kind of details is that they may seem not to be worth the effort, or that you will be able to spend time on them once all the other more important stuff, but as a matter of fact they matter and can be sometimes even more important that some other mechanic or effect that you plan on having (and that will surely take a lot more time to get done). In fact, sometimes is good to just follow your gut instinct and let yourself go creatively free on these matters. Feel the need to sidetrack development a bit in order to have an enemy that behaves in a different way that the rest even though it looks exactly like them?, do it. It may turn out to be one of the strong points of your game, or even one of the parts that players will love most about it. Remember, players play games to have fun, but they also wan’t to experience something new, they want to be surprised, even though they don’t know it yet. 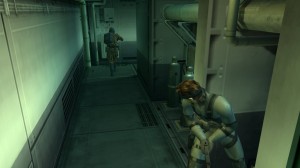 MGS2 is one of the kings of attention to detail

Ok, some of these little details may need to wait until the final stages of development, but that does not mean you have to neglect them. Specially for graphic details, like objects on the foreground, animated backgrounds, animated tiles and the like you will probably be making them in these late stages, when the full art design is coming together and reaching its final state. For every little thing you add you will see that the experience grows exponentially. The world will feel a lot more alive that in used to do, and in fact some parts of your game that you already thought were cool as they were will now be completely astounding.

The good thing about graphic details is that they actually don’t take that much effort to put in, or at least the don’t require you to program something completely atrocious that will need for you to debug it into oblivion. No, the kind of thing that I mean can be as simple as having two different sets of sprites for each side your character can be facing. Or idle animations for your character or some NPCs (I love these).  Or even something as trivial as having a water tile animation instead of just a plain still water tile. You get the idea, in the end it’s all about the little things. 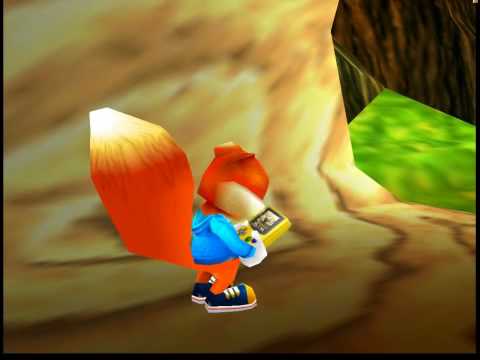 Today’s an easy one. Don’t feel like you are wasting your time if you spend a while filling your game with silly details or easter eggs. They add a lot to the whole game feel and experience, so much in fact that they may be the reason that will make your game be remembered for a long time in player’s mind while other games fall into oblivion. On top of that, adding these kind of things shows the player that you as a developer care about your game to such an extent you managed to find time to animate some little plants waving on the background. That conveys the player the feeling that the world he is exploring has been crafted perfectly for him, and that it’s much more than a generic or randomly generated digital corridor where fun is supposed to be had.

That’s it for this week folks!. Stay tuned for more updates soon 🙂